The 66-year-old faces a daunting challenge to preserve his managerial record of never being relegated from the Premier League after West Brom slumped to a 3-0 defeat to Aston Villa in his first game on Sunday.

The former England manager’s first match in charge since replacing Slaven Bilic left him with much food for thought — not least whether Jake Livermore should be restored to the captaincy when the former England international has served a three-game ban for his red card in Sunday’s match.

Since the Premier League came into being, no club with fewer than eight points after 14 games have stayed up. This was West Brom’s 14th game and they have seven points.

“An easy one next (Liverpool),” quipped Allardyce about next Sunday’s game at Anfield.

“We will give it our best shot, no-one expected us to battle against Manchester City and I did not see that tonight, we need to find that.”

Allardyce is renowned for no-frills football but his strength is instilling self-belief.

He will need to act fast as Liverpool hammered Crystal Palace 7-0 at the weekend.

“It’s one win in 14,” Allardyce said of West Brom. “My first battle is to make sure they don’t lose confidence in their own ability.

Allardyce said he would consult with the players over their failure to adapt to the Premier League after Bilic guided them back a season after being relegated.

“I want to find out why the players think they haven’t got the results they feel they have deserved,” he said.

The Villa game was the seventh time they have failed to score — and they have kept only two clean sheets.

“Small moments can define your season. If you concentrate when these small moments come along and you stop mistakes, then you stop conceding goals,” said Allardyce.

“That is the ultimate aim for me in the beginning.”

Livermore will have felt the lash of the blunt-speaking Allardyce after the seven-times capped midfielder was sent off for a lunge on Villa playmaker Jack Grealish.

“I am upset with the red card,” said Allardyce. “It was reckless and he will be fined.

“He has apologised but I won’t accept another sending-off no matter what.

“Someone else has to be captain now because Jake is suspended for three games.” 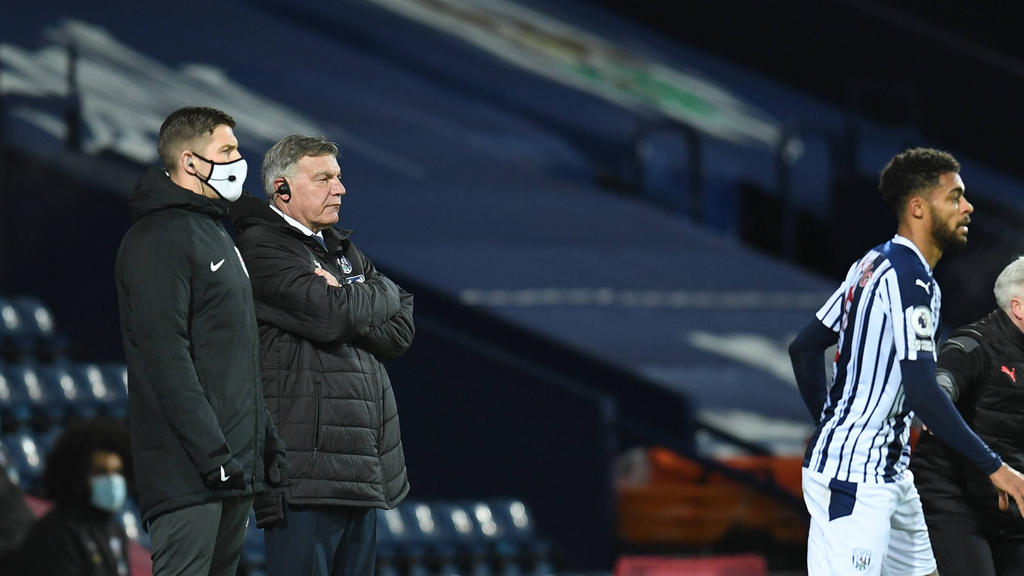