Newcastle boss Steve Bruce hopes club record signing Joelinton is beginning to find his feet on Tyneside after providing a late goal and assist in Friday’s 2-0 win at Crystal Palace.

With Palace badly missing the creative presence of Wilfried Zaha due to a positive coronavirus test, the match seemed to be meandering towards a goalless stalemate until the visitors struck twice in the final two minutes.

Joelinton first played creator for Callum Wilson to score his seventh goal since a £20 million ($26.6 million) move from Bournemouth with a calm close range finish.

The Brazilian then bagged just his third Premier League goal since a £40 million transfer from Hoffenheim in July 2019 as he cut inside Scott Dann and saw his effort deflect in off Gary Cahill.

“It doesn’t matter about price tag and where you come from, sometimes you need time. In Joe’s case, the price tag and number nine shirt meant he struggled at times,” said Bruce.

“But the kid wants to do well. We are starting to see him now with his strength.”

Victory takes the Magpies above Manchester City, Manchester United and Arsenal in the Premier League table to 10th.

A second consecutive defeat for Palace sees the Eagles slip to 13th. 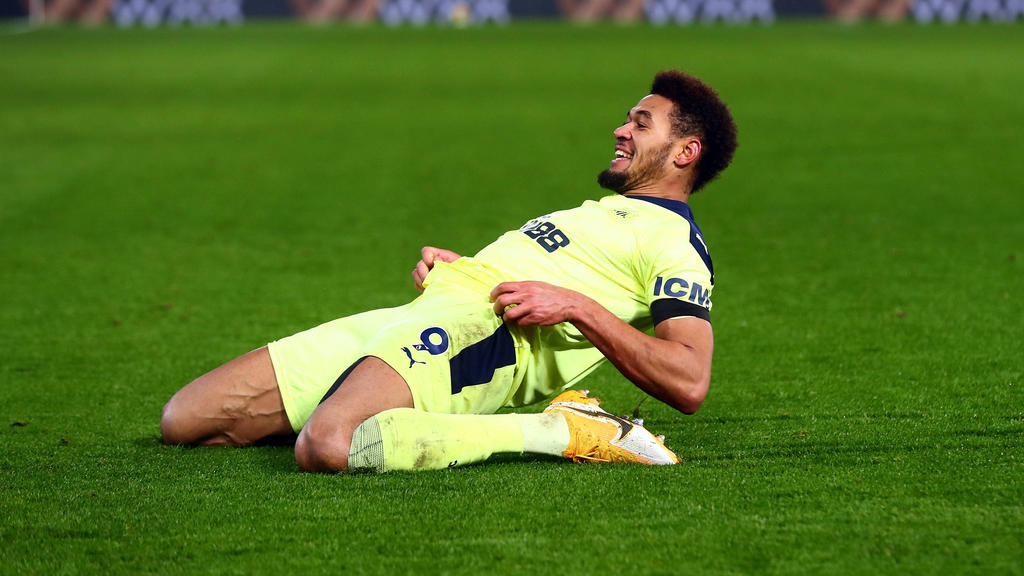