Jurgen Klopp says it would be a “miracle” if Virgil van Dijk played again this season after signing Ben Davies and Ozan Kabak to combat Liverpool’s defensive crisis.

The Netherlands captain has been out of action after suffering knee ligament damage against Everton in October.

“No doctor told me there’s a chance for Virgil to play again this season,” Klopp said on Tuesday. “I don’t want to say it’s impossible but it’s not likely.”

“If there is no space, we have to make a decision. If he is on the list it is only because we hope for a miracle — that is it.”

The injury crisis forced the club to make a last-minute dip into the transfer market to sign Davies from Championship side Preston for an initial £500,000 ($680,000) and bring in Schalke’s Kabak on loan.

“At the moment we are without our first four centre-back choices and only one of them will come back in the next weeks and that is Fabinho — and he is a six (midfielder),” said Klopp.

“Our problem is always if one more thing happens then we don’t know what to do. It is not perfect, the January window is not my favourite window.

“We have solutions here and now we have more options. For both players it is a big chance and for us as well.”

Klopp admits in normal circumstances he would not have gone to the Championship to bring in a player in January but was impressed with what he saw.

“I was a second division player myself and we all dreamt of playing in the first league,” he said. “Ben did that as well and now it is a big opportunity for both sides.

“I am a big believer in opportunities and taking chances. Ben sees it the same way.”

On Kabak, who was on Liverpool’s radar last year, Klopp added: “In the last few weeks he has had a really tough time. Schalke had a lot of problems this season but that is nothing to do with Ozan.

“He has a lot of quality and he is still a talent. In a stable team he can do a lot of things really good.” 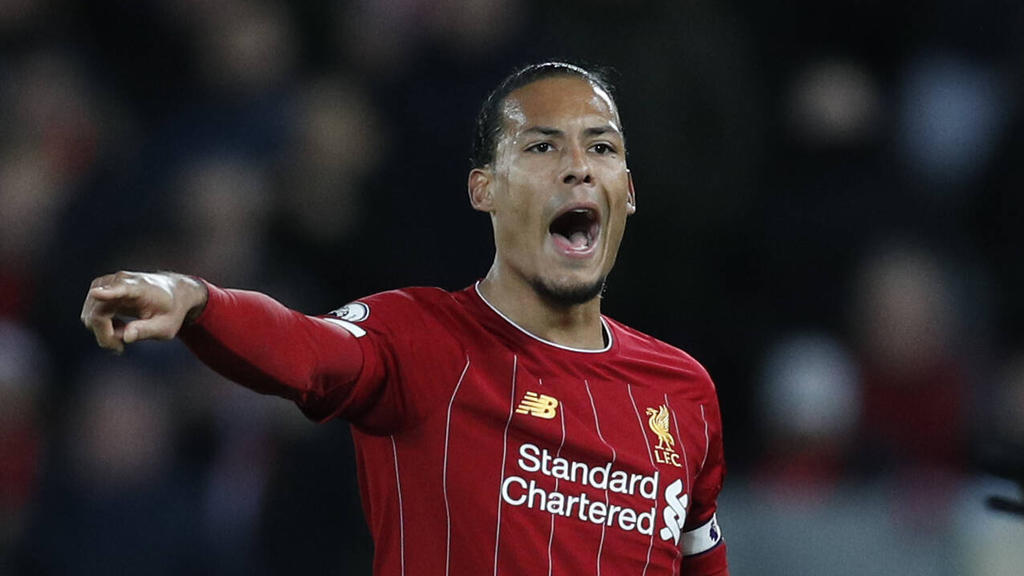