Former Bournemouth boss Eddie Howe is favoured to replace Neil Lennon as manager of deposed Scottish champions Celtic with talks at an advanced stage, according to media reports on Friday.

The 43-year-old Englishman has held discussions with members of the club’s board, including major shareholder Irish financier Dermot Desmond.

Howe left Bournemouth last August when they were relegated from the Premier League after a five year stay.

He has been linked with Premier League strugglers Sheffield United and Newcastle in recent weeks.

Howe would fit the bill of previous appointees such as Brendan Rodgers, a young manager looking to re-establish their managerial credentials at the top level.

Howe had two spells in charge of Bournemouth, guiding them to three promotions in six seasons and taking them from the fourth tier League Two to an impressive ninth in the Premier League.

Howe, though, arguably faces a tougher task than Rodgers did as a dismal league campaign saw Celtic’s hopes of a historic 10th successive title eclipsed by bitter rivals Rangers.

Lennon resigned in late February two years into a second spell at the club which had yielded two league titles, two Scottish Cups and a League Cup.

Should Howe be appointed he will arrive at a club in transition with other key figures in the previous years of dominance leaving.

Long-standing chief executive Peter Lawwell is to step down at the end of June.

Club captain Scott Brown is to take up a player/coaching post at rivals Aberdeen and on Wednesday it was revealed Nick Hammond, head of football operations, had resigned.

Although former Ireland and Manchester United great Roy Keane’s name had been mentioned Howe has a more impressive managerial CV and is regarded as less confrontational.

Howe can look to Rodgers as an example of how to rebuild one’s reputation and morale.

Rodgers arrived after a bruising end to his spell at Liverpool but seven trophies later in Scotland he was the man 2016 Premier League champions Leicester turned to in 2019. 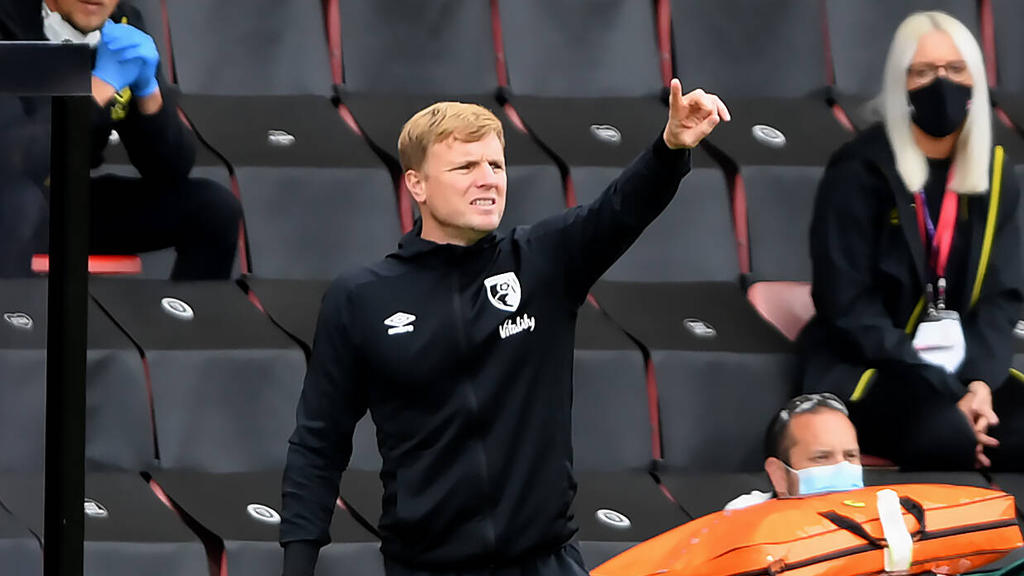