Chelsea manager Thomas Tuchel told his side to hunt down Manchester City, Manchester United and Live

Chelsea manager Thomas Tuchel told his side to hunt down Manchester City, Manchester United and Liverpool in the fight for the Premier League title after cruising past Crystal Palace 3-0 to open their campaign on Saturday.

Premier League success is the next challenge for the German and the Blues showed why they are considered second favourites to defending champions City against Palace.

Without record signing Romelu Lukaku, Chelsea were still rarely troubled as first-half goals from Marcos Alonso and Christian Pulisic gave them a commanding lead before Trevoh Chalobah rounded off a dream Premier League debut with his side’s third goal.

“I think we have to hunt the others from day one. This is what we want to do, this is our mentality and we are never shy to fight for the best outcome possible, but the reality is we are not the favourites right now,” said Tuchel, whose side finished fourth in the Premier League last season.

“I see ourselves as number four last year so we cannot be favourites. We just have to close the gap to number three, number two and number one so this is what we’re trying to do.”

Chelsea were forced to extra-time and penalties before seeing off Villarreal in the Super Cup in Belfast in midweek.

But there was little sign of fatigue despite a truncated pre-season for a number of Tuchel’s key players due to their participation in international competitions over the summer.

“We want to set our standards as high as possible and always strive to be at that level,” added Tuchel.

“We did very well today but it is only a start and we need to build on this. It was a huge team effort, both defensively and offensively, and I’m very happy with what we did today.

“We pushed some players over the limit physically, especially after playing 120 minutes in midweek, but it was a very good game from us from start to finish.”

For all the progress made under Tuchel, Saturday’s victory was only the second time Chelsea have scored more than twice in the Premier League since he took charge.

Lukaku’s signing has been made with the intention of ending the Blues’ wastefulness in front of goal and Tuchel wants his side to be more clinical.

“We are well aware of our situation that it was hard for us to convert all the chances that we created last season,” he added.

“It should be enough to score more so we try to help with the addition of Romelu to our squad. In the Premier League, it will stay super hard to score so we’re very happy to have three goals today. We did it without a penalty from Jorginho which is quite spectacular for us!

“We can still improve in the final third. We have to get a bit calmer and a bit more clinical still so we will not stop pushing and looking for solutions.” 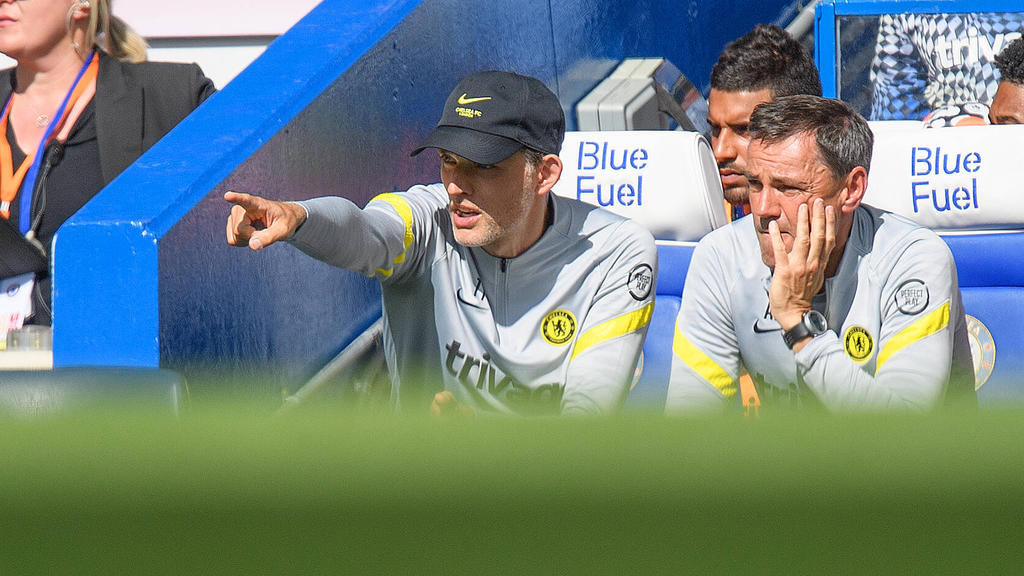 Premier League has ‘no plans’ to pause season